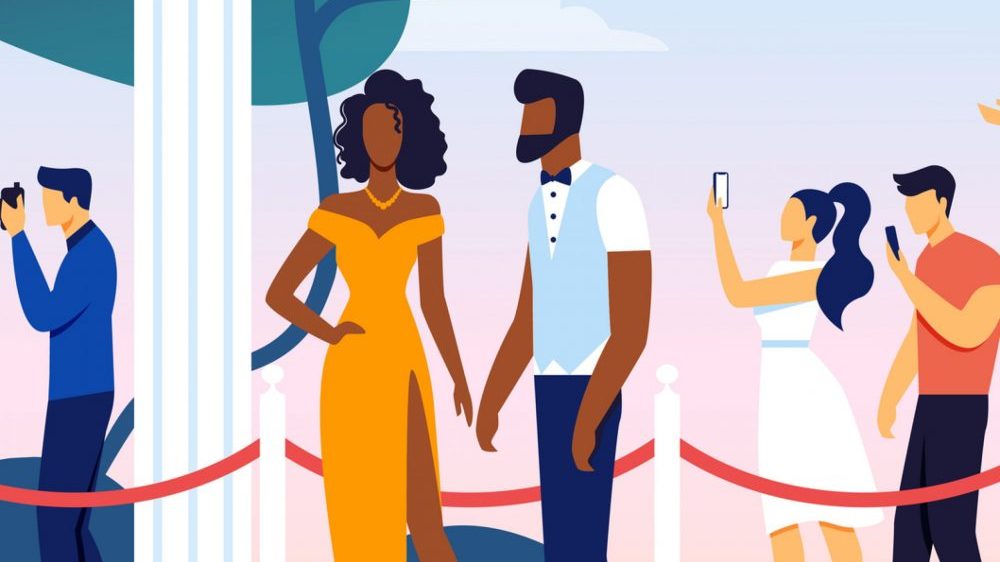 The Slap Heard Around the World

What Does it Mean to Your Employees that Will Smith slapped Chris Rock at the Oscars?

Will Smith, Chris Rock and Jada Pinkett-Smith don’t need my opinion about the Slap Heard Around the World. My opinions and observations, constructed over a lifetime of living in my White skin in middle class America, aren’t actually that helpful to anyone right now. They don’t even need me to call it “Slap Heard Around the World.” They need me to sit down and listen.

Sitting down, as in not centering or needing to offer my opinion, gives me a chance to do the one helpful thing I might be able to contribute to the situation—time to consider that the situation I witnessed and am witnessing may be beyond my experience to understand.

If you’re a leader in an organization with employees, regardless of the diversity mix or lack thereof, sit down and listen, too. If your instinct is to use that uncomfortable moment from the 94th Oscars to generate water cooler chat with colleagues—great, and pay close attention to the overlapping, intersectional elements of racism and sexism at play in this real story.

What happened parallels the dynamics many leaders confront at work—the complicated relationships men and women have in the workplace, such as men trying to be “helpful” even when asked not to be.

From a cultural and racial perspective, leaders in organizations have to be attuned to what gets noticed and rejected or what is deemed “acceptable,” assessing if and where race and culture factor in.

Pulling it all together: This isn’t the time for you to appear leaderly or knowledgeable. This is a chance to model humility and the vulnerability of saying, “I don’t know.”

Simply tracking responses to this event reveals a lot:

I notice how quickly some go to moral judgment about what they and millions of people watched. In the time it takes to say “unconscious bias,” many formed an opinion—first about Mr. Smith for committing a random act of violence on-air and, then, about Mr. Rock for his poor taste in what is funny and what isn’t.

Personally, I found myself feeling the way I feel when I hear about a random shooting or mass murder—afraid for the stigma and stereotypes so many people assign to Men and Women of Color when they commit acts of violence. Would Will Smith be next?

Some of you have the advantage of working every day with a very diverse staff. You may even be able to regularly talk about these sorts of issues. It’s important to remember that these very same people don’t need to work with a “diverse staff” to get their learning about diversity. They live it every day—not because they want to, but because they have to.

Last Sunday night at the Oscars, we were watching three, at minimum, to millions of People of Color express their emotions to a dynamic, charged moment. In moments like that, what’s important for me as an insider in our culture to remember is that there are things going on that are beyond my current experience to fully understand.

Black women and Black men are not a monolith: Studies show that Black women have a much lower sense of power, authority and belonging in U.S. society than Black men. How often do we as leaders base our analysis of a situation based on a mistaken assumption, an overgeneralization?

I also notice strong judgment from White people, now two days after the event: They say, “I know I’ve been told to stand to the side and let them (Men and Women of Color and Black men and women in particular) handle it, but Will Smith’s behavior is just another example of toxic male culture. And that he used his power in that way is the biggest mistake of all.”

How do we as leaders learn to say “I don’t know?” Or, learn to stand aside because we, simply, are not the most qualified people in the room to answer an important question? Maybe now is one of those times.